For Malala Yousafzai, early October will always be a time of special significance.

On the 9th of that month in 2012, Malala, then a 15 year old high school student, was on her way to class in Pakistan when the school bus she was riding was stopped by two masked gunmen – both of whom were heavily armed.  One man approached the front of the vehicle forcing it to stop, while the other entered from the back asking for Malala by name.

No one said a word. But amidst the palpable silence all heads turned towards the only girl seated on the bus whose face was uncovered. The man, who identified himself as a member of the Taliban,  pulled out a pistol and proceeded to shoot the teen three times at point blank range while her shrieking classmates looked on in horror.

Two of the gunman’s shots went through the wrist and arm of the classmates seated next to Malala, while the third bullet pierced the left side of her forehead, travelled the length of her face beneath her skin, and re-entered the girl’s body through her shoulder.

She was left for dead.

Exactly two years and one day after that horrific event on October 10th, 2014 Ms. Yousafzai’s high school education was once again abruptly interrupted. Only this time around, Malala was pulled from her Chemistry class to be informed that she had won the Nobel Peace Prize.

The bestowing of one of the greatest international honors conferred upon Malala Yousafzai is truly a unique occurrence. At the age of 17, not only is she the youngest recipient to win any of the Nobel Prizes, Ms. Yousafzai is also the first citizen from her native country of Pakistan to be so highly awarded.

And speaking of Pakistan…. 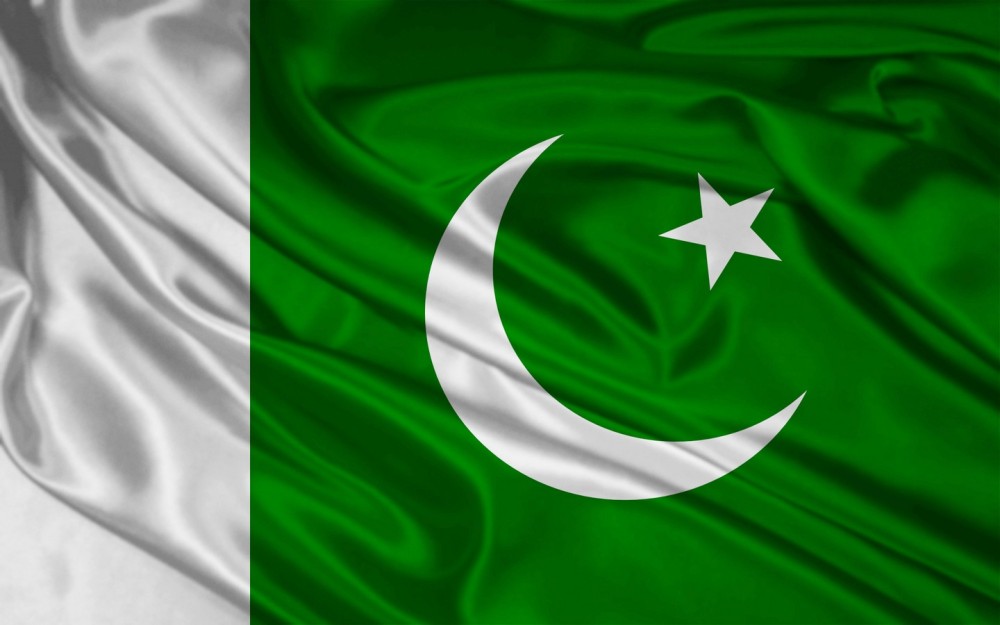 The flag representing Malala Yousafzai’s country of birth is visually similar to those of other Islamic countries by virtue of it bearing the ancient symbols of the Ottoman Empire, that being a star with a Crescent Moon.

As we soon shall soon observe, the Moon plays a prominent role by being the heavenly body which holds the most astrological influence by far within the birth chart of this impressive young woman.

In Part II of this series we’ll also see how Malala Yousafzai’s natal chart fascinatingly bears the same rare astrological markings commonly shared by other notable Peace Prize winners who have won before her, such as The Dalai Lama, Al Gore, Lech Walesa, and Elie Wiesel, along with Ms. Yousafzai’s co-recipient of 2014’s Nobel honor, Indian champion for children’s rights, Kailash Satyarthi.

*Brad Kronen has written a number of books regarding the role Astrology plays not just in our individual lives, but collectively as well through key historical events. Kronen has also written a series of 12 astrological dating guides tailor made for each sign of the Zodiac entitled “Love in the Stars”. In honor of the sign the Purveyor of Peace, Malala Yousafzai was born beneath the Cancer edition of “Love in the Stars”is listed below and can be purchased at amazon.com. Just click on the link below to see an entire listing of Brad’s published work: