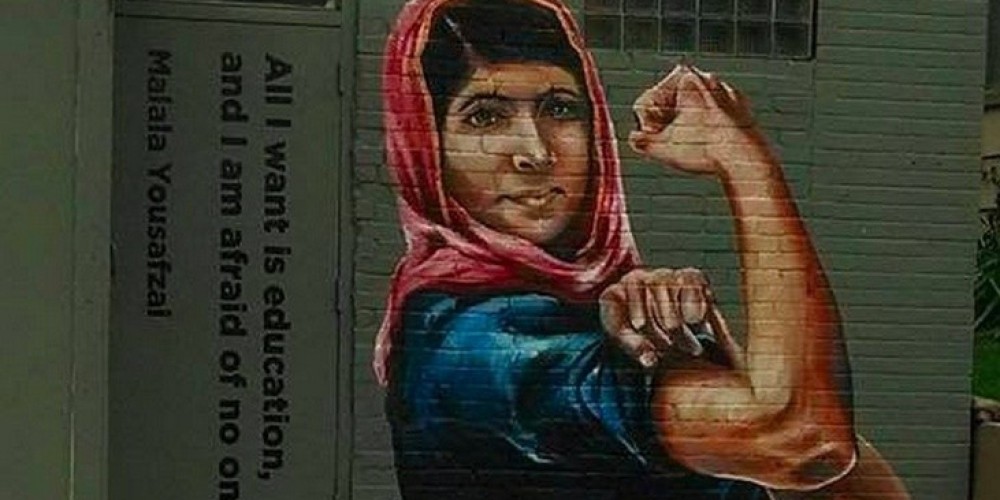 Alongside the fact the personalities of distinction listed above each have been individually bestowed the honor of winning the Nobel Peace Prize, as a whole they’re also threaded together with a rare astrological trait.

Astrologically, the aforementioned Nobel Laureates were all born with a double emphasis in the Cardinal signs.

In Astrology, the main portion of a person’s overall personality is determined by three factors at the time of their birth: the placement of the Sun, the Moon, as well as the positioning of the Horizon, or “Rising Sign”.

Amazingly, each of the Nobel Peace Prize Winners previously mentioned were all born with two out of the three main astrological components of their personality placed in Cardinal signs.

Which leads us to the Nobel Prize winning question – What exactly is a “Cardinal” sign?

There are three astrological “qualities” – Cardinal, Fixed, and Mutable. The Cardinal signs of Aries, Cancer, Libra, and Capricorn, mark those particular times of year when each of the Four Seasons of Winter, Spring, Summer, and Fall begin. Since they take place in synch with the advent of each of the Four Seasons, the Cardinal signs function best when things are perceived to be new, fresh, and never before tried.

Said another way, those born beneath any of the Cardinal signs love “beginnings”.

The above list of Nobel Peace Prize Laureates is exceptional for their extra emphasis of Cardinal signs but fascinatingly it must be noted that the vast majority of History’s most well-known Peace Prize Winners were born when the Sun was placed in a Cardinal sign, such as Nelson Mandela (Cancer), Liu Xiaobo (Capricorn), Jose Ramos-Horta (Capricorn) and Reverend Desmond Tutu (Libra).

With the dynamic of Cardinal energy functioning best in environments considered to be new and unique, the significantly high correlation of Nobel Peace Prize Winners who have been born beneath Cardinal signs should be of no astrological surprise, given most of these remarkable men and women have forged their own original paths of righteousness never before experienced by the world.

One of the best examples of a double Cardinal Nobel Peace Prize Winning personality who evolves by continually embracing the concept of “beginnings” no matter his circumstances happens to also be one of my most admired people in History – the great Elie Wiesel.

In the first part of my series dedicated to the 1986 Nobel Peace Prize recipient entitled, “Elie Wiesel – Messenger to Humanity & Modern Day Zacharias”, I attempted to relay Mr. Wiesel’s Cardinal signed love of beginnings and all things new against a backdrop of, you guessed it, the bestowing of a recently conferred Nobel Peace Prize. To quote that piece:

“A few years ago, I was listening to Mr. Wiesel being interviewed on the radio. He was asked to give his opinion regarding a globally noteworthy event which had just occurred, that of President Obama being awarded the Nobel Peace Prize in October of 2009. Mr. Wiesel’s repeated use of a particular word in the quoted response below revealed to me his astrological foundation:

“But I am a person who loves beginnings, I love beginnings. The mystery of beginnings is part of Jewish mysticism. And in this case, in politics, of course, because it’s also – it is a good thing, it’s a promise. The Nobel committee says that he represents a promise and I’m sure that he will try to fulfill it.”

Upon hearing his 3rd mentioning of the word “beginning” with such genuine joy, I exclaimed out loud to myself (and the interior of my car), “The man HAS to be a Cardinal sign.”

And indeed he is…a double Cardinal sign to be exact, with Mr. Wiesel being born with his Sun in Libra and his Moon in Aries. 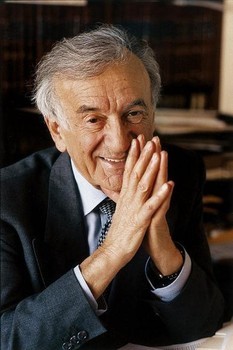 It’s no surprise the Nobel Peace Prize Winner who simply “loves beginnings” just happened to have been born a double Cardinal personality – Elie Wiesel born with a Libra Sun and Aries Moon.

Which leads us back once more to our Nobel recipient in question.

The last part of this series celebrating the youngest person ever bestowed a Nobel Prize discusses how not only does Malala Yousafzai match her Peace Prize winning colleagues by bearing the astrological markings of a Global Peace Maker, she exceeds them.

*Brad Kronen has written a number of books regarding the role Astrology plays not just in our individual lives, but collectively as well through key historical events.  Kronen has also written a series of 12 astrological dating guides tailor made for each sign of the Zodiac entitled “Love in the Stars”.  In honor of the sign Malala Yousafzai’s co-recipient of the 2014 Nobel Peace Prize, Kailash Sayyarthi was born beneath the Capricorn edition of “Love in the Stars”is listed below and can be purchased at amazon.com.  Just click on the link below to see an entire listing of Brad’s published work: