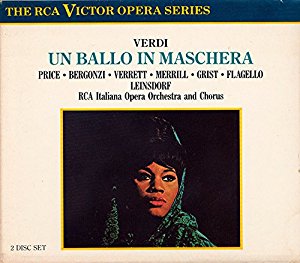 “Re d’ell Abisso, Affretatti!” “King of the Abyss, Hear me!”
The Witch’s Aria from Verdi’s opera “Un Ballo in Maschera”

You never forget your first time….Ummmm hearing opera, that is, especially the operas of Giuseppe Verdi. My first exposure to the Maestro as a young adult was oddly enough through the medium of film. The year was 1988 and the college I attended was located near a foreign film theater where I would regularly visit rather than do things like homework or term papers, etc. It was there I saw the film “Aria”, a cinematic collage in which various film directors of repute were asked to make and direct their own short film focusing on the music from the opera of their choice. The film’s first scene directed by Nicolas Roeg was a pointless piece of celluloid schlock full of anachronisms but the music which accompanied it  permanently altered me. The musical score chosen as the soundtrack for this forgettable short film was unforgettable to say the least. And to this day what I first heard in that art house movie theater still remains my favorite opera of all time -Verdi’s “Un Ballo In Maschera” in English, A Masked Ball.

The film’s opening scene presented two female voices back to back starting with the very lowest, or contralto, to the very highest range of the human voice, aka coloratura soprano. The juxtaposition of the vocal line from the bottom of the female register to the very top were spliced so that the contralto was immediately followed by the coloratura soprano, despite both pieces occurring in different acts in the staged opera. The display of extreme vocal dualism was due to the artistic liberties taken by the director, who wanted to emphasize the immense range of the human voice within the art form of opera. As I watched the rest of the film I waited with pen in hand (there was no internet back then), scribbled down the name of the opera and its cast listed during the movie’s end credits and the following day bought myself a recording of that very same opera with the very same cast – in its entirety.

The contralto’s piece turned out to be one of my all time favorite arias, the Witch’s aria, with my favorite interpretation of Ulrica the Witch sung by the same singer I heard in the film “Aria” who became one of my most admired singers that I had the immense honor of eventually meeting, the legendary singer Shirley Verrett.

Little did I realize with that first hearing of musical magic how the Witch’s Aria would eventually become my work anthem, being that I am one of your favorite astrologers and Taroists who has the portentous perspective of prophecy much like what Ulrica sings about:

“Nothing, but nothing is witheld
From my gaze!
The tremendous embrace of
The Face of the Future!”

The diabolically dramatic entrance aria sung by the witch Ulrica in Verdi’s “Un Ballo in Maschera” holds a momentous place in the History of Classical Music, since that was the vocal piece sung by the first African American to ever grace the stage of the Metropolitan Opera. The vocally astounding contralto, Marian Anderson (seen below) made operatic history when she sang the role of Ulrica during her one and only operatic performance in front of a live recorded audience on January 7th, 1955. 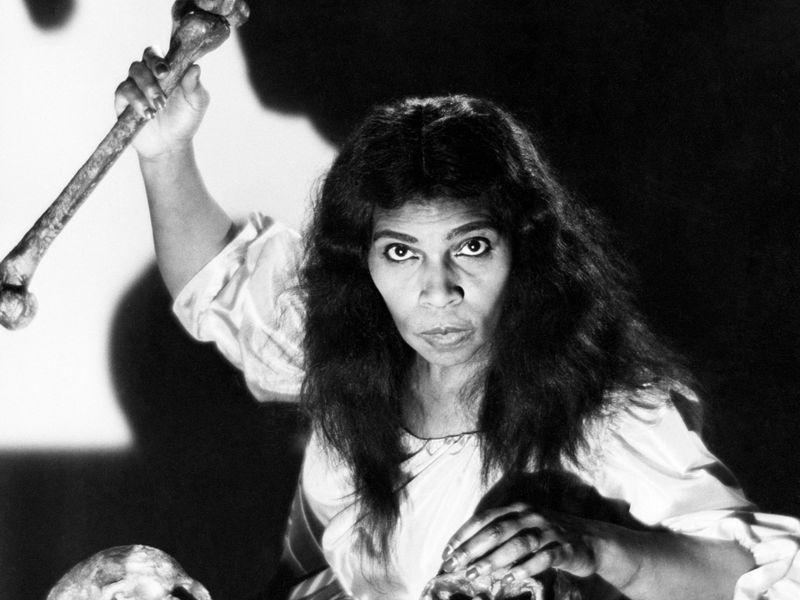 Marian Anderson made operatic history as the first African American to perform on the stage of the Metropolitan Opera in the role of Ulrica on January 7th, 1955.

Shirley Verrett sings the Witch’s Aria from Verdi’s opera “Un Ballo in Maschera” . What separates this contralto from the rest is the lowest of low notes vocally produced at 5:44.

*Brad Kronen’s has written astrological dating guides for every sign of the Zodiac.  In honor of the trailblazing Marian Anderson below is the link for her naturally emotive sign of Pisces: